This is a huge question that I can’t answer fully in the context of this post, but it’s one that underlies the vast majority of questions I receive about the importance/validity/scientific basis/safety/etc. of a functional medicine approach.

In the context of emergencies an acute conditions (such as bacterial infections,) our medical system is powerful, advanced, and able to handle a number of otherwise fatal illnesses and injuries. I’m so grateful that I live in a country that provides me with access to these resources, and I believe you should be, too.

That being said, I believe that these approaches are often over-used. I find that many healthcare providers focus heavily on symptoms to the point where they overlook the underlying cause of said symptoms and/or do not have the training to uncover that root cause. This is the difference between allopathic medicine, which is symptom-focused, and functional medicine, which is cause-focused.

Functional medicine also integrates tools that are not part of the standard medical training, including the use of advanced diagnostic testing, pharmaceutical-grade herbs and supplements, as well as prescriptions for individualized nutrition programs.

So, there’s nothing wrong with an allopathic medical tools when used in an appropriate context. The problem is that they often are not.

Many people express concerns over the fact that the principles of intuitive eating invite sweets, treats, and other types of perceivable “unhealthy” snacks into a person’s diet. Despite the sensationalized headlines and extreme dietary approaches advertised on the internet, modern nutrition science has not actually found a causative relationship between the consumption of processed foods and mortality.

Among the known causes of death that have a nutritional/dietary factors as the primary influence, the vast majority are the result of nutrient deficiencies. Take cancer, for example: there is ZERO scientific evidence demonstrating that consuming sugar independently causes cancer in humans. There is, however, very clear research delineating how folic acid deficiency, vitamin D deficiency, and B12 deficiency (to name only a few) are each independently causative of DNA damage, leading to uncontrolled cell growth…AKA cancer. It’s far more dangerous to eat too little than to eat too much, the latter of which has a very unclear definition.

It’s also important to note that the principles of intuitive eating negate the importance of fresh, healthy food. Rather, they encourage its consumption! However, the dietitians who coined the phrase recognized that disordered eating behavior is far more detrimental to a person’s physiology than an inadequate diet, not to mention that disordered eating behavior, more often than not, is the underlying cause of an inadequate diet.

In order to improve a person’s health, a holistic perspective is necessary (see also: functional medicine.) If the underlying cause of an inadequate diet is disordered eating behavior, the behavior needs to be addressed. In the case of medically necessary dietary restrictions or alterations, the principles of intuitive eating can still be observed within the framework of the person’s diet plan as prescribed by a licensed healthcare provider.

Intuitive eating is normal, healthy eating. Disordered eating is not. The problem is that most people aren’t intuitive eaters, whether they include treats in their diets or not.

One thought on “Not Anti-Medicine, Pro-Health” 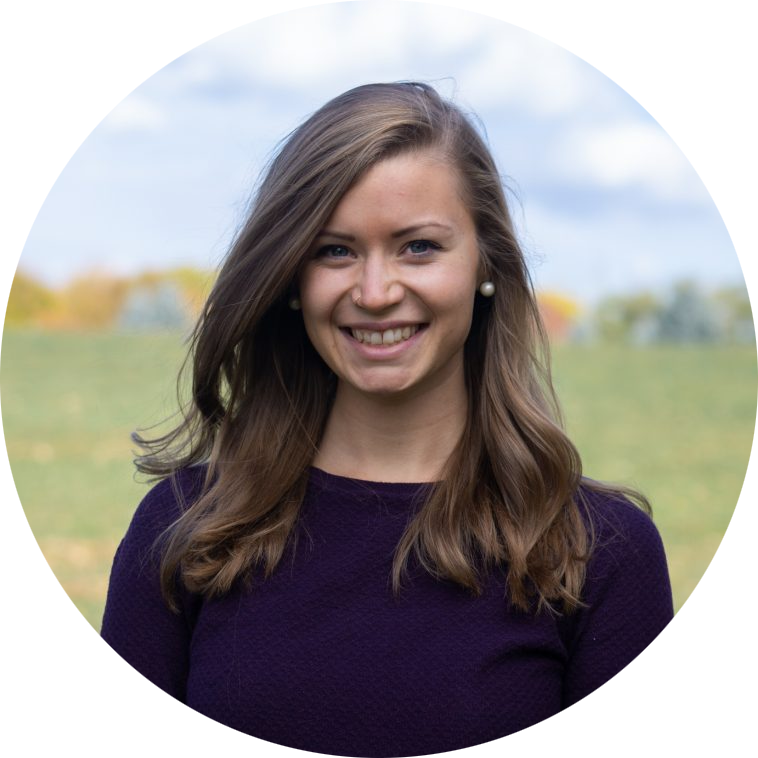 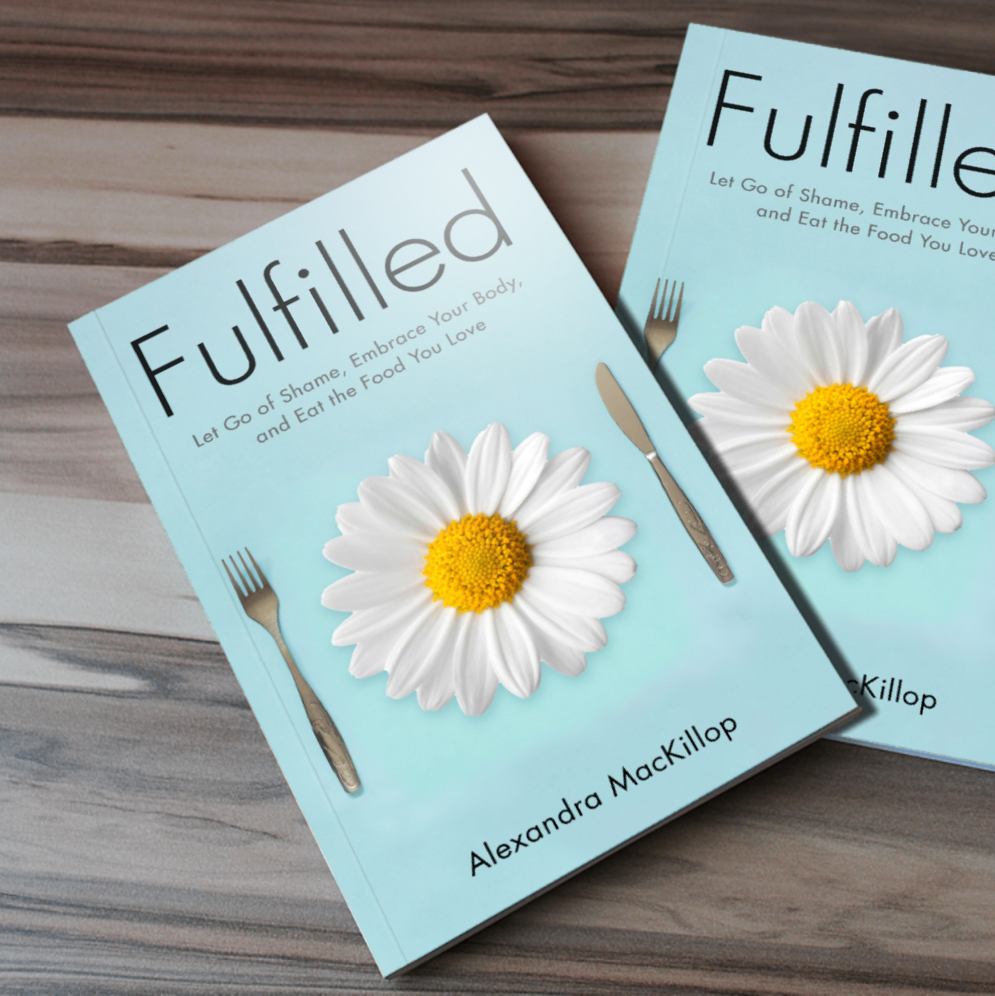